Book club’s favourites and most anticipated books of 2022

Our resident bookworm shares her favourite reads, and tells us how a book club changed her Monday nights forever

When we launched NMY Book Club in 2021, we were determined to build a tribe, discuss must-read fiction books and get to know our neighbours. Fast forward only a few months and I’m delighted to say that we’ve done all this and more (we’re even planning a rock climbing social!). We meet monthly and always have space for newbies to join.

Before we go any further, come closer, I have a little confession. Want to know why I’m such an avid fan of book clubs? Once upon a time… a book club changed my life. I started my first one six years ago and it’s one of the best things I’ve ever done. I’d recently moved back to Manchester and was in desperate need of social life, looking to meet some new people and ideally read some interesting things. That book club gifted me three of my now best friends, introduced me to books I never would have read and changed my Monday nights forever.

Books are magic. And what makes them even more enchanting is their power to bring people together. Reading is often seen as a solitary activity, but free your inner bookworm and let them wriggle and mingle at a book club.

So, what kind of book club books do we read? Let’s get down to business.

My top three best book club reads from over the years

Gorgeously crafted book by the Vietnamese American poet Ocean Vuong is written in the semi-autobiographical form of a letter from a Vietnamese American son to his illiterate mother. This book serves as a witness to the undeniable yet fraught love between a mother and her son, while brutally exploring race, class and masculinity. Vuond’s writing has been described as gutting, exhilarating and stunning. Sometimes a book just hits you and this is certainly one that promises to be a poetic pleasure that will stick in your mind for some time to come.

2.  The Gritterman, by Orlando Weeks

Any Maccabees fans in the audience? The Maccabees, the indie rock band of the early noughties? Sure, you remember. Orlando Weeks was the vocalist and wrote The Gritterman after the band split. To describe The Gritterman as a “book” does it an unfair injustice. It’s an immersive experience bringing together stories, drawings and music. I was very late to the party, but this book shot straight to my list of best books of 2021. How to describe The Gritterman – it’s extraordinary, original and heartbreakingly beautiful. Best of all, the accompanying album is less than 45 minutes long. I would recommend lighting a few candles, pouring something wet to drink and reading along to the soundtrack. Cosy vibes guaranteed.

3. Where the Crawdads Sing, by Delia Owens

It’s safe to say this book was EVERYWHERE and even won a spot as one of the most popular fiction book club reads of all time. The best thing about this book: it causes debate. It elicits strong opinions from all those who dare read – wholeheartedly loved or vehemently hated, there is no sitting on the fence here. The book interweaves themes of resilience, loneliness and nature with a murder mystery and a coming-of-age story. The story centres on Kya, abandoned by her family and shunned by the entire town she lives a lonely and wild existence and is referred to as the “Marsh Girl”. However, when the town’s golden boy dies, old prejudices flair up and Kya finds herself at the centre of the town’s anger and suspicion. One to read and make your own mind up.

1. To Paradise, by Hanya Yanagihara

If you’ve read Yanagihara’s much-lauded 2015 novel, A Little Life then you’ll no doubt already be counting down the days to her latest release. To Paradise promises to be yet another masterpiece. It’s been billed as a grand and sweeping novel that follows three disparate stories, each one set in an alternate America across the ages. Resounding across these narratives are themes of family, fate, and national identity. Yanagihara is a visionary writer who never fails to surprise and astound… Is this going to be another book that leaves a mark on the hearts of those who read it?

2. How High We Go in the Dark, by Sequoia Nagamatsu

I know, a book about a pandemic might be the last thing you’re looking for right now – but hear me out. How High We Go in the Dark is the talisman of hope, compassion and humility we all need. An ambitious and intimate story of human resilience in the face of any and all odds. Nagamatsu invites us into this visionary novel about grief, resilience and the enduring human spirit. You’ll be hooked long before mankind takes to the stars in search of a new, plague-free home.

3. How to Take Over the World, by Ryan North

At last, a book that shows us how to make Jurassic Park a reality. Written as a how-to guidebook of supervillainy from the award-winning Marvel Comic writer, Ryan North. This one isn’t just for the hardcore comic fans. Come with North on a journey to world domination: design death rays, build your own secret underground lab, hire a reliable henchman and extend your life span. Surprisingly delightful, How to Take Over the World is a brilliant read and just plain fun. Let’s take over the world!

Book clubs to join near you

Whether it be online or in person locally, like the ones Get Living organises for its residents, book clubs are a great way to meet people who share your passions. So, if you’ve been waiting for a sign to join a book club, let this be it!

And while we’re here, let me bust some common misconceptions for you: 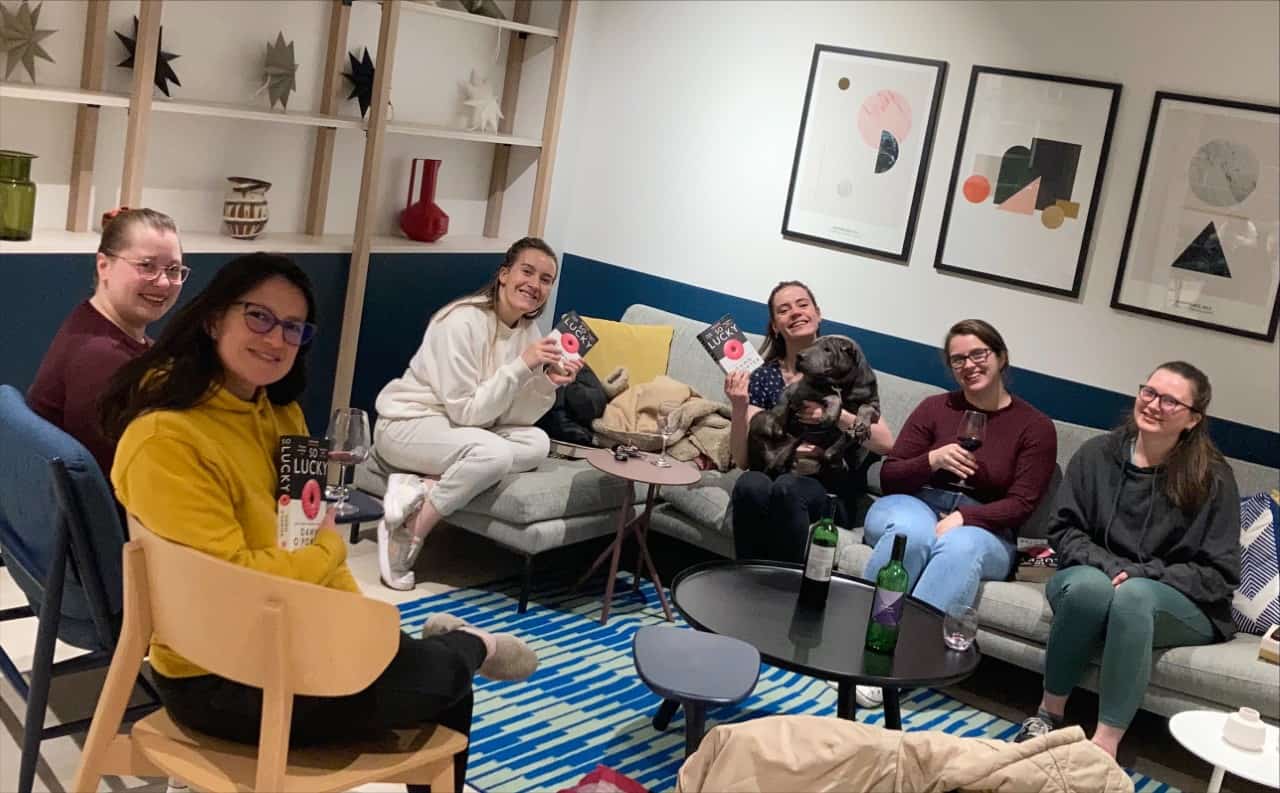 Join Get Living Book Clubs in your neighbourhood!

Get Living book clubs are run independently by local people who are passionate about books, just like the heroine of this story, Sam, and supported by Get Living. Through renting with Get Living, you can make new pals for life at our community events and clubs. And World Book Day 2022 is just the right time to give it a shot! 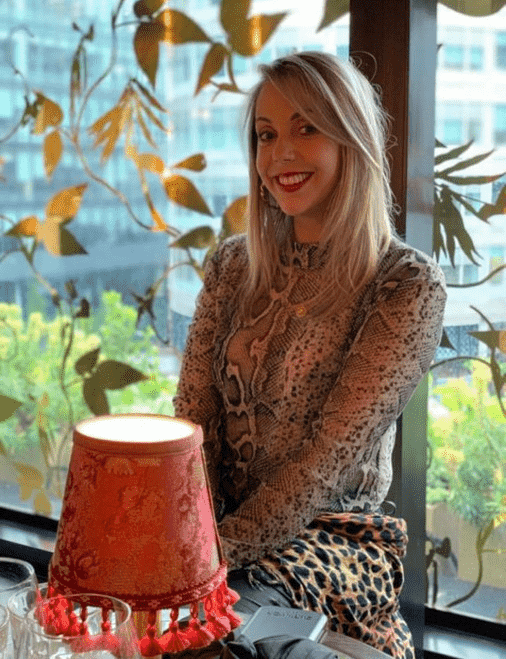 Samantha Thornton (she/her) is an advertising exec and keen bookworm. She’s the founder and host of Manchester’s most popular book club with over 1,800 members. To date they have raise over £3,500 for local homeless charity Mustard Tree.