To be an ally on World AIDS Day

People living with HIV and support charities were celebrating last week when it was announced that the NHS had been given the green light to offer new long-acting injections to around 13,000 people in order to keep their viral load so low that it can’t be detected or transmitted between people.

Clinical trials approved by NICE have shown that cabotegravir (also known as vocabria) with rilpivirine (Rekambys) is as effective as current oral antiretrovirals at maintaining a low viral load.

Not only are the injections a momentous step forward in the treatment of HIV, but they will also have a huge impact in helping to tackle the stigma surrounding the disease. “This new injectable treatment option could help people in house-shares for example who do not wish to share their HIV status and will no longer have to worry about hiding their medication,” said Debbie Laycock, head of policy at Terrence Higgins Trust.  “This is a great step forward as we work towards ending new cases of HIV by 2030.”

And this goal is looking very likely indeed. The UK is “on target” to have diagnosed 95% of those with HIV by 2025 with the view of eliminating HIV transmission by 2030. 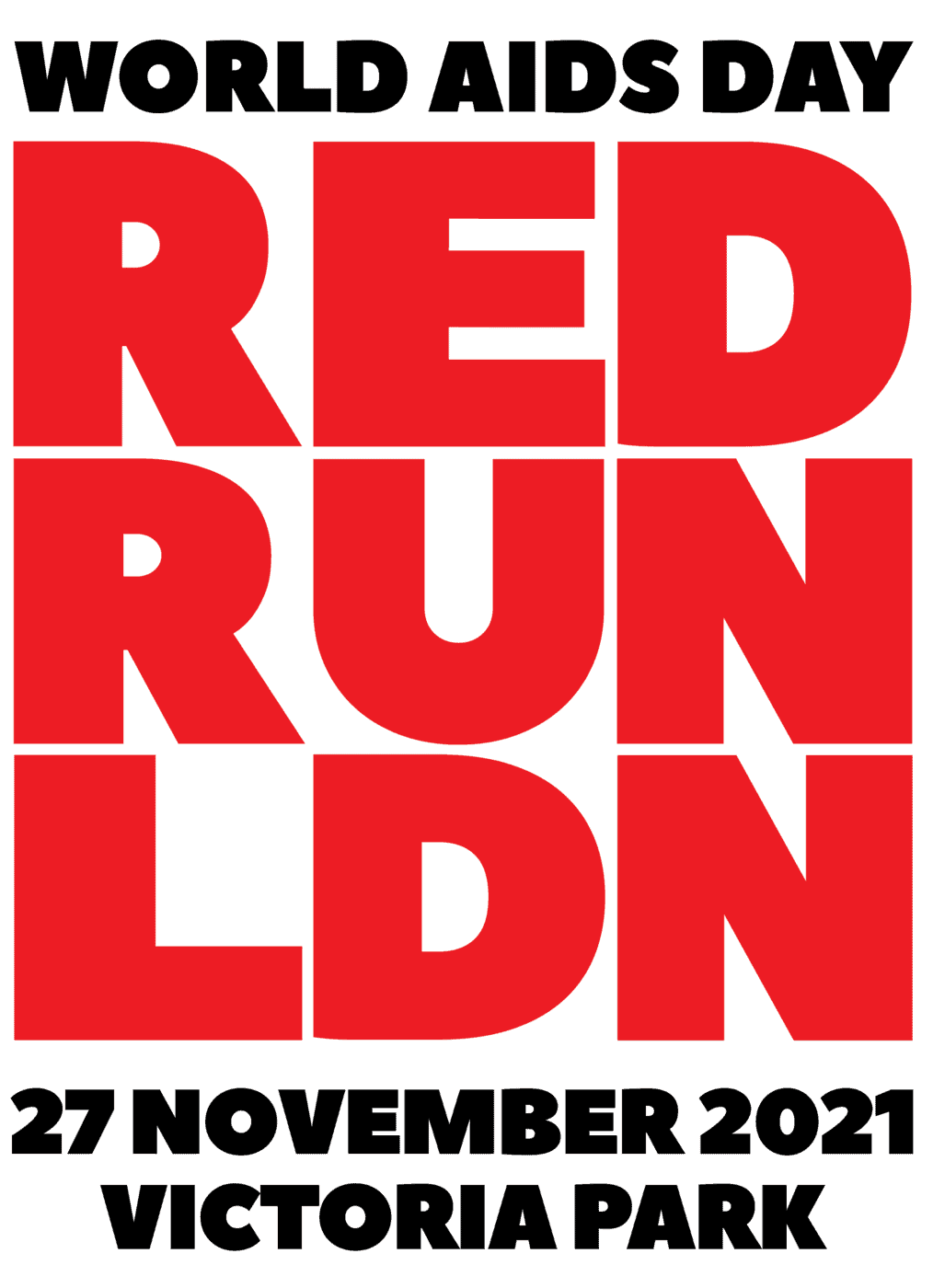 Ahead of World AIDS Day on the 1 December and with this great news front of mind, thousands of people are set to gather at Victoria Park in Hackney this Saturday 27 November to take part in the annual RED RUN.

Now in its twelfth year, the 10k/5k fun run is in support of HIV services and charities that support and empower people living with HIV and their communities across the UK and has raised more than £500,000 to date.   This year promises to be bigger and better with organisers, Positive East, keen to make it an event the whole local community can take part in.

“We’ve switched the narrative of the Red Run to become more of a community event that’s followed by a run,” Ian Montgomery from Positive East tells us. “So on the day itself, there are lots of things for people who might not be in the run itself. This year the guys from Horse Meat Disco will be spinning some tunes, an AIDS Memorial Quilt will be on display and there is a HIV poster exhibition from the Wellcome Collection as well as other events to name just a few.”

One East Village resident taking part in the RED RUN, Emily Gunn (left), has also decided to raise even more funds and raise community spirit by organising a Drag Bingo fundraiser at local bar Tina, We Salute You on the day of the run with drag queen Carrot (right) hosting proceedings!

Though not personally affected by the virus, Emily wants to be an ally and support: “TV programmes like It’s A Sin and Pose that had given me an insight into what people living with AIDS and HIV went through during the 80s. I thought an event fundraiser was a great way to get people together to benefit my local AIDS charity Positive East.”

Not only will the money from tickets go towards Positive East, the folks at Tinas are creating a special cocktail for the event with a percentage of the proceeds going to charity. And the top prize for the Bingo – £100 to spend on a celebratory swanky dinner Darkhorse – is being donated by Get Living.

Emily says she is expecting the East Village community to come out in force to support the event as they tend to look out for each other in times of need.

In spite of medical and social advancements, Ian at Positive East maintains there is still work to be done:

“There are important reasons why we continue to put this event on,” he says. “Not everybody is benefiting from these amazing medical advancements. Not all communities have the same prevention literacy as white gay men. So, for example, women, people of colour, they’re not benefiting currently. So we still need to continue to push that message forward. There is still is a lot of HIV stigma. So raising money for services that provide emotional and well-being and psychosocial support to tackle HIV stigma is still very much important because people still very much benefit and rely on specialised services.”

Positive East has been at the forefront of HIV service and care for three decades; supporting people from point of HIV diagnosis to longer term care. Guided by their mission – to improve the quality of life of individuals and communities affected by HIV – Positive East has developed a holistic range of health and wellbeing programmes from counselling to workshops to HIV testing and prevention. 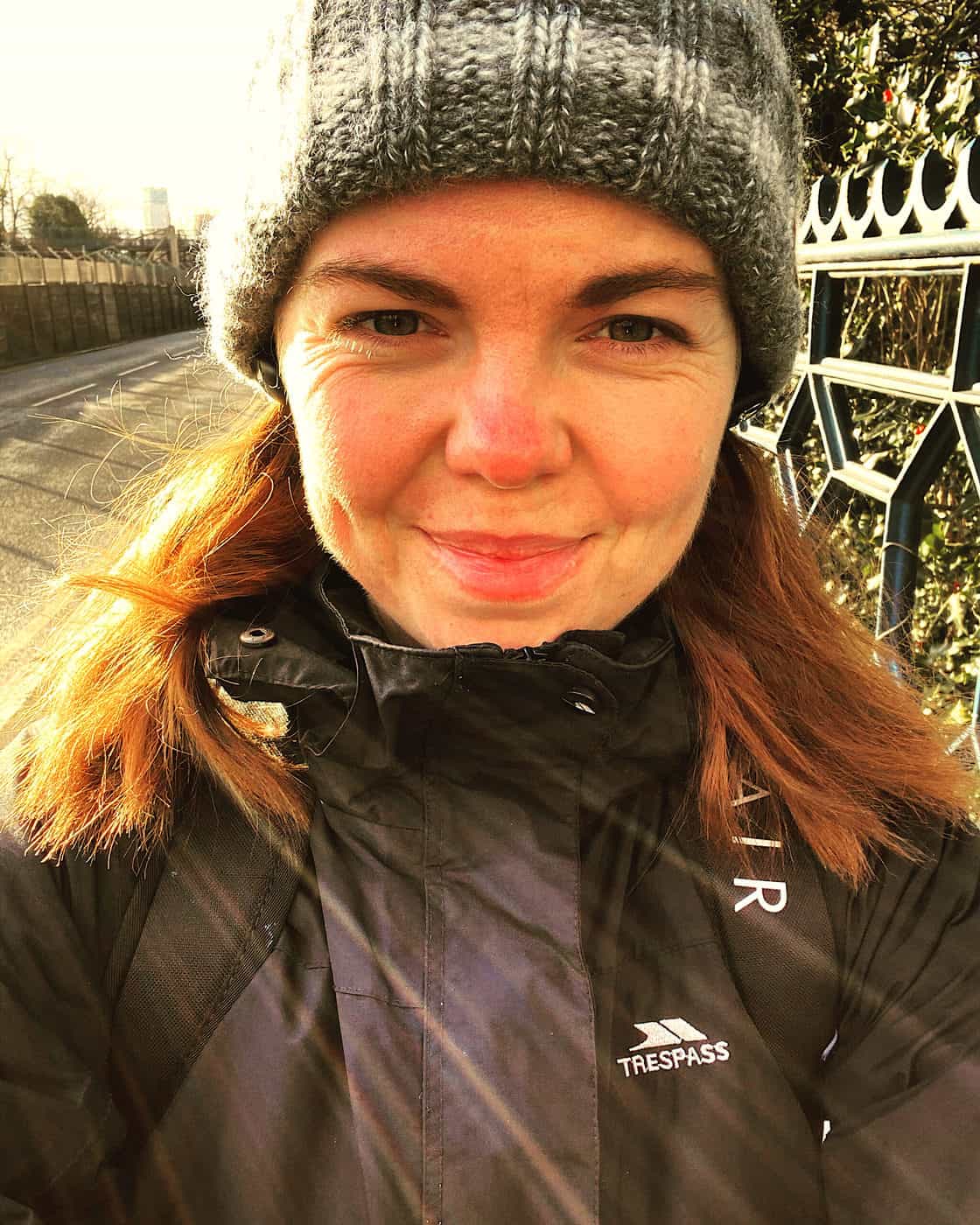 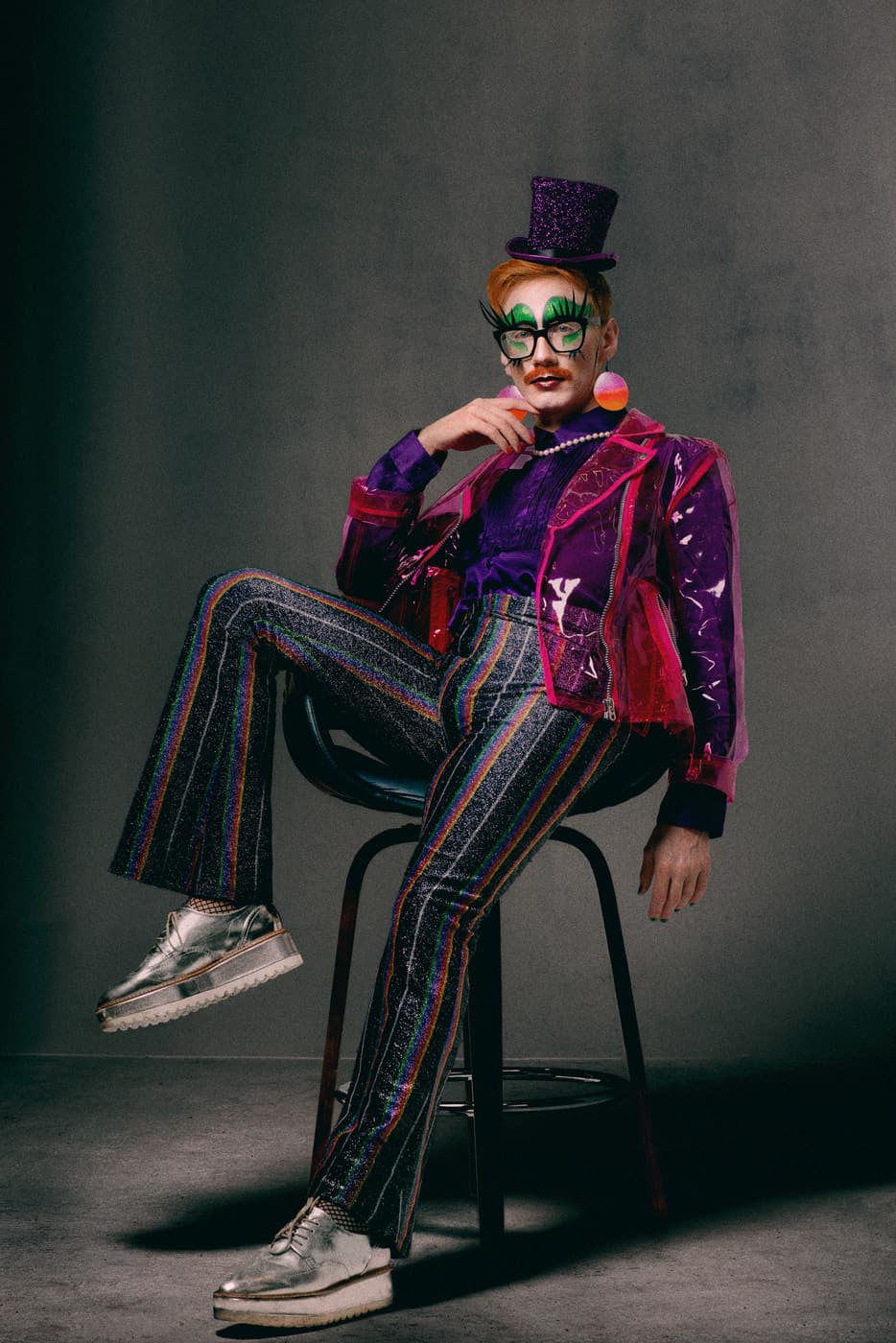