Life’s not a drag when you’re a queen

A kiki with Mars Montana and Heiress Blackstone

Let’s face it, we’re all in need of some glitz and glamour after what has been a monotonous and challenging year! Introducing the glamorous and seductive Mars Montana (below left) and Heiress Blackstone (below right).

The fabulous duo list singing/songwriting, DJing, hosting and comedy as just a few of their talents while serving up some serious drama within their looks. Mars’ aesthetic ranges from punk rock vampire to flawless supermodel/supervillain. Heiress on the other hand is all about the wealthy, rich and outrageous look.

We sat down with them both as they spilled the tea on London life, the importance of finding your people, Ru Paul’s Drag Race and what it takes to become the fiercest queen.

Herstory in the making…

Destiny brought these two queens together almost five years ago at a bar called The George in Dublin.

Mars recalls, “We had both started doing drag and were ‘baby queens’ as they call it. At the time, we were participating in the same drag competition, and I remember Heiress marched up to me and said “Hi, I’m Heiress and you’re Mars and we’re doing the competition together.” I could tell that they were trying to suss me out! We then ended up becoming best friends. We lived nearby and had a lot of the same interests so since then we have essentially been a duo act. We then moved to London together in 2018 and it’s kind of all snowballed from there.”

Now, Mars and Heiress are living their best lives in the big smoke and making themselves known on the drag queen scene.

Heiress says, “Mars will often do gigs that are more music based and we’ll also get cool opportunities from hosting. So between us, we sure do get around — interpret that as you will!”

It’s showtime! What does a typical day look like in the life of a queen?

So what does a typical day look like in the life of a queen? The pair are usually up by 11am and donning their frocks for the afternoon or evening ahead. Mars will be getting music ready and Heiress will be pulling some dazzling outfits together and getting creative with hair and makeup.

Heiress notes, “There’s always music playing, the kettle’s going and most of the time we’re running around looking for wigs!”

What makes for a fabulous drag performance?

When it comes to performing, Mars and Heiress don’t take themselves too seriously. In the words of Heiress, “If you’re the type of person that is going to cry if your wig falls off onstage, don’t do drag.”

They strongly believe that performing isn’t about being super polished and striving for perfection but more about the energy that is being created in the room. Amen to that!

Heiress says, “You need to be doing it because you want to create a fun, carefree energy. So much of drag is escapism. It’s a tonic. You’re helping people forget their worries for an afternoon or evening and have fun. It’s all about a good time and not taking it too seriously. It’s messy, it’s spontaneous, it’s unpredictable and you need to be willing to just accept that.”

For Mars, it’s the signing and music aspect of performance that really resonates. “Singing is my biggest passion so I get the most satisfaction out of singing and especially if I’m singing something that people know the words to. Like I sing Zombie by The Cranberries a lot. When people start shouting along and waving their hands, it’s just amazing.”

And for Heiress, it’s all about the hosting, comedy and connecting with people over the mic. “I really enjoy holding court in a room full of people when the goal is to have fun and let loose and go wild. I really get a kick out of providing that escapist space where it’s just about having fun, wearing a nice sparkly top, having a gin and tonic and dancing around your handbag.”

The best queer spaces in London

When speaking about their favourite queer spaces in East London, there’s a clear winner. Mars says, “Tina, We Salute You is definitely our number one spot. We used to live literally three minutes away so it was our local place. We also got on great with the management. They’ve been so amazing to us and really made an effort to put on cool events for the community. And then there’s other famous haunts like The Glory and Dalston Superstore that are queer temples and institutions in their own right, so it’s always nice to be in those spaces as well.”

The duo also have fond memories from their time in East Village. Mars says, “It was great because we had friends in the area who came to shows so they would come and get ready at our place then we would do a show at Tina’s. Then we’d go to their place in East Village and have a party and stuff like that. We have so many good memories there.”

What has Ru Paul's Drag Race done for the LGBTQ+ community?

With shows like Ru Paul’s Drag Race shining a spotlight on drag, it’s all anybody is talking about. But behind all the sequins, glitter and sassiness, what impact has it had on the community?

Mars says, “I think it’s been good because it has provided a platform for so many people who have worked so hard for such a long time. The problem is that it can skew people’s perception of what real drag is because when people are weaning their costumes on Ru Paul’s Drag Race, that’s something that they’re wearing for a show on national television. That’s not something everyone can afford. So, it’s important to remember that it doesn’t matter if someone’s wearing a cheap leotard or wig – as long as they’re funny with a great attitude.”

When it comes to the realness factor, Heiress is keen to reiterate that as well as being a drag contest, Ru Paul’s Drag Race is also a reality show with a certain amount of pre-arranged trajectory. “It has brought drag so far into the mainstream — arguably if it wasn’t for the show, would we be having this conversation? It has opened up so many more opportunities for so many queens and there are many more gigs to be had. So overall, the more publicity, the better.”

And finally, who would you most like to see in drag?

Mars gets political with Vladimir Putin or Ross Kemp while Heiress gives us a household suggestion, “Definitely Gordon Ramsay! He already swears like a drag queen.”

Mars and Heiress toured with Get Living to host three ‘Drag Show Extravaganzas’ for residents across its London and Manchester neighbourhoods. See what else is coming up with the latest resident events.

New year, new finds: things to do in and around Manchester in 2022 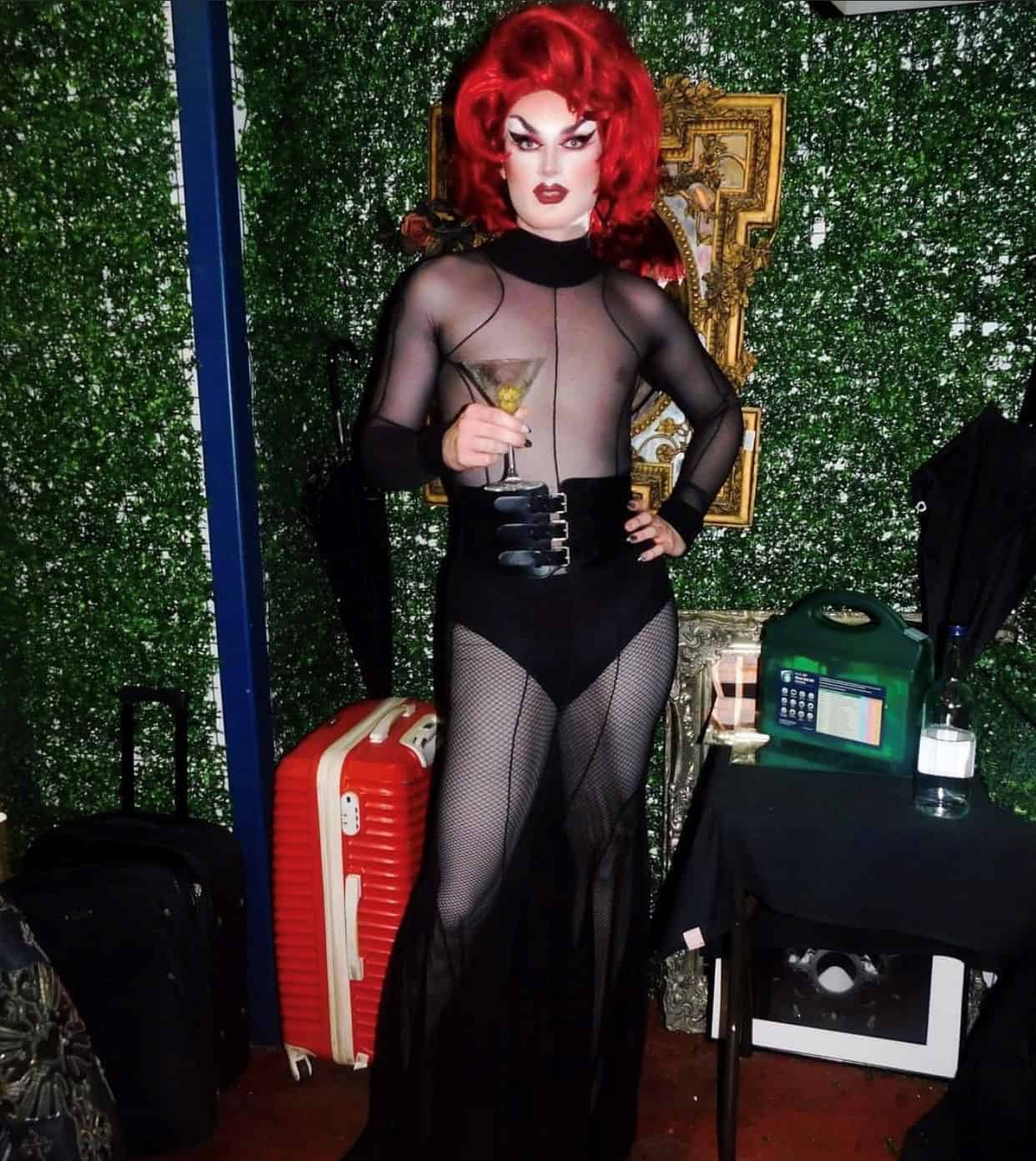 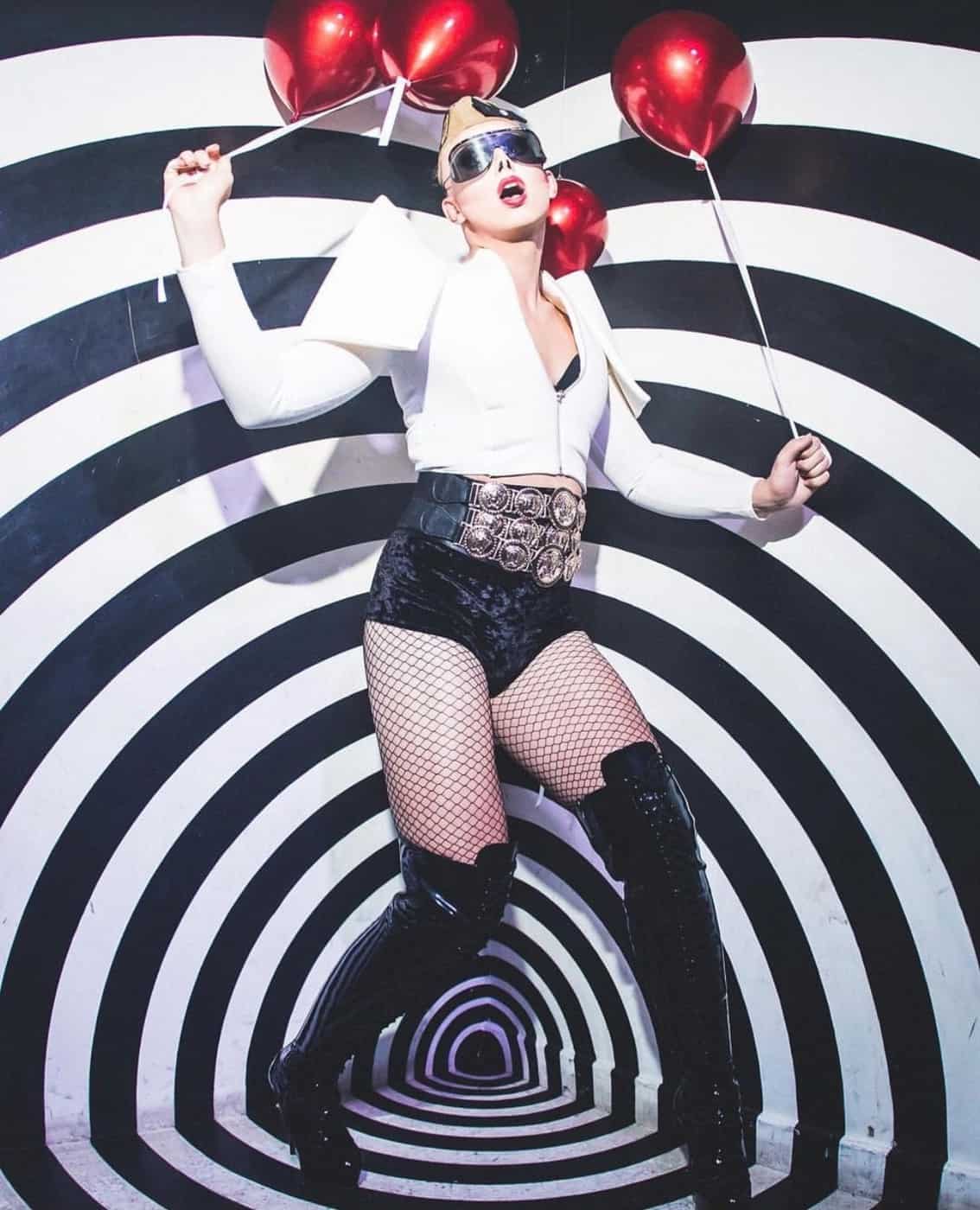 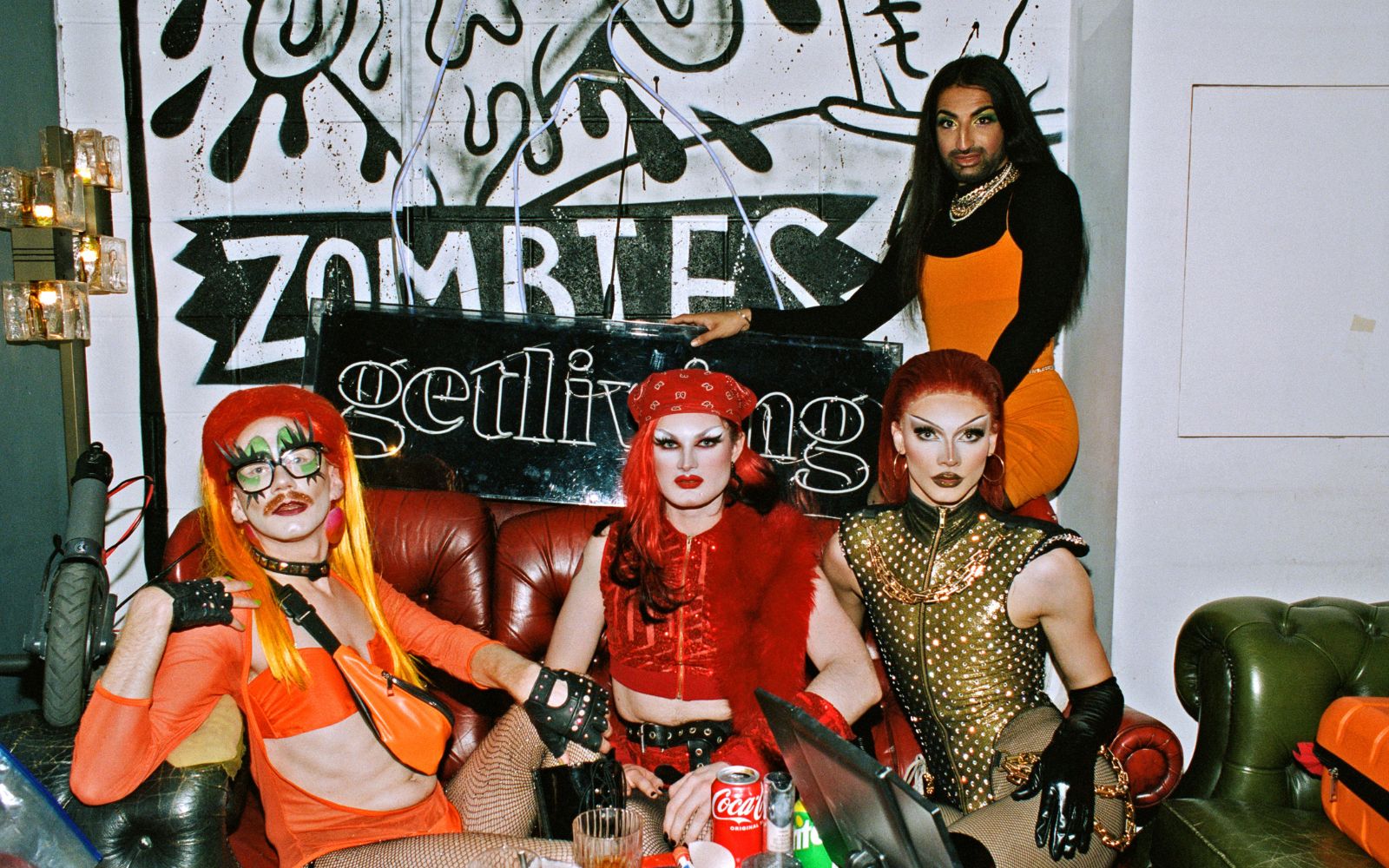