It’s official, women-owned businesses are on the rise! Between 2014 and 2020, the number of women-owned businesses climbed 21% to a total of nearly 13 million. What’s more, firms owned by women of colour grew at double that rate (43%).  According to The Black Report, 48% of black startup founders in the UK last year were female.

While we still have a long way to go, we have come leaps and bounds from where we were and there’s plenty to be proud of. That’s why this International Women’s Day, we’re celebrating all of the incredible women in business who are working hard to make their dreams a reality.

And no-one knows this better than Amy Williams, founder of Fem Foundry, and a new independent female CEO! Fem Foudry is a global platform and mobile app that focuses on representing women in a broader and more meaningful way. It’s a space where all women could connect, unite and feel like they belong without fear of judgement when it comes to age, background, colour, sexual preference, marital status or whether they have children or not. Amy firmly believes that putting women into boxes is reductive and stifles progress towards a more equal and productive society. 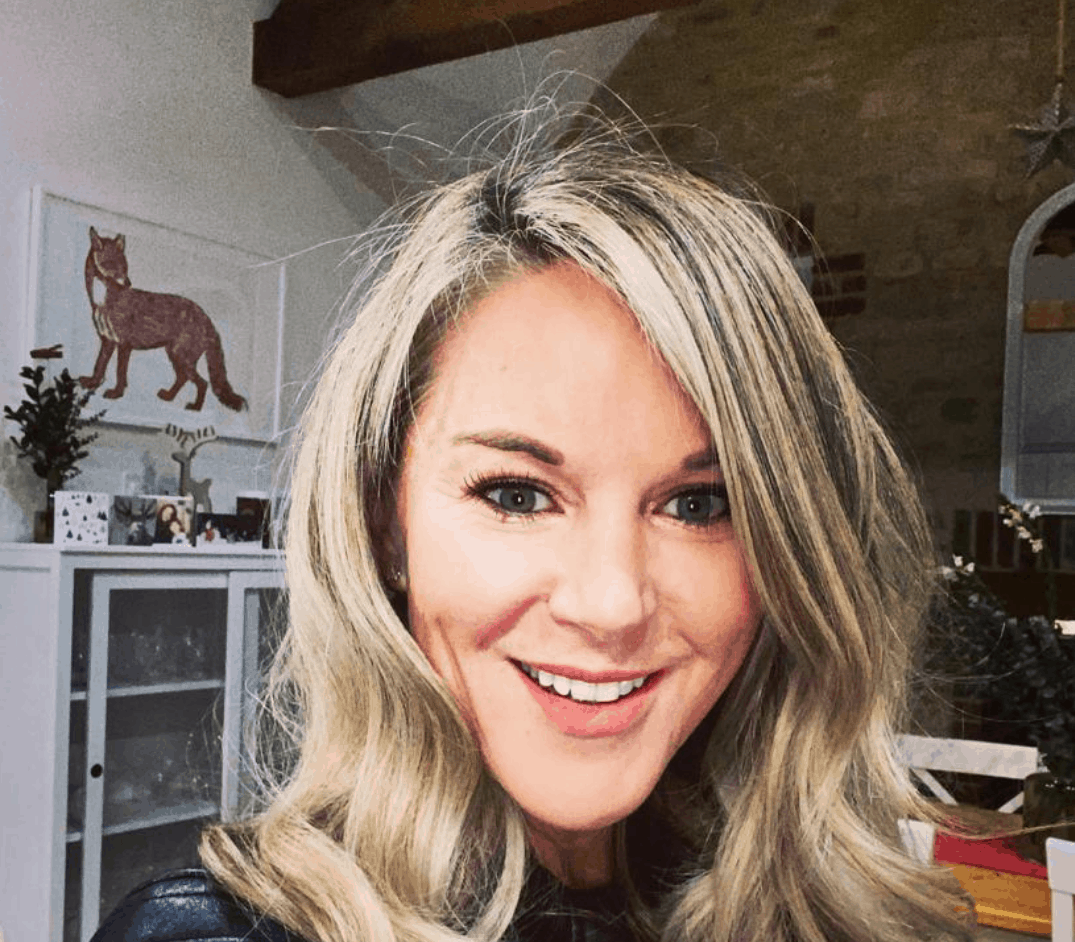 She says, “What I like about women entrepreneurs is the sense of community we have created. Since I started Fem Foundry I have seen many examples of women helping other women to achieve success in a multitude of different ways.”

With that in mind, we want to celebrate some amazing female-powered businesses that connected to the Get Living community have been trailblazing their way through and making their mark!

Meet Sis4ers Gin – an all-female family distillery based in Salford Quays. After watching their seven brothers (yes, you heard that right!) start up their own brewery back in 2013, sisters Lucy, Kerry, Hayley and Kate decided that they could make it happen too. They carefully observed the growing market before taking the leap in 2017 to begin producing their own gin. Now, the four sisters and seven brothers have collectively become the largest number of direct siblings in the alcohol industry in the world!

The business is growing at an extraordinary rate and they have had to quickly adapt during the Covid-19 pandemic. One of the major changes they made was to expand their offering and start producing hand sanitiser. This has enabled them to keep their production staff while providing vital PPE to those who need it. They have also moved all of their distillery tours and experiences online and have been doing virtual events, as well as growing their product range with more gin lines, ready-to-drink cans and their first spiced rum. And although it’s been far from easy, their determination and attitude to survive has been their diving force through this difficult time.

When it comes to female representation in the industry, it hasn’t gone unnoticed that female leaders will be met with certain challenges.

Sis4ers Gin explain, “Any leader in business will face many challenges, some of them may be orientated around family and personal commitments, or their differing levels of experience in certain areas of the business. The key is how you respond to this and how you create a team or network of support that will fill the gaps to enable you to grow your business.”

The ambitious sisters have had an amazing journey so far and celebrated many achievements including setting up their own distillery, creating a strong award-winning product range, while also responding to a pandemic and keeping the business going strong. We’re looking forward to getting back to the Seven Bro7hers Beerhouse at our New Maker Yards neighbourhood where the Sis4ers Gin is in prime position behind the bar!

Having both previously worked in salons, Leonie and Celica knew that they wanted to do things differently. Noticing a lack of inclusion when it came to gender and race, the two entrepreneurs sought to create a much-needed safe space where men could feel comfortable getting their nails done and people with all types of hair, curly and straight, would feel included. In 2020, Leonie and Celica took the plunge and opened Onyx, an inclusive and holistic salon based in Hackney Bridge, a new canal side makers-space and 10 minute walk from East Village.

When discussing being a female in the industry, Leonie says, “We feel incredibly supported within our sector and see many instances of female empowerment. Our area focuses on natural beauty and feeling comfortable in yourself while appreciating all your little quirks. We are all about celebrating women and encouraging them to love who they are.”

And it’s this support that has got them through their biggest hurdle so far. After salons were classed as non-essential businesses during the pandemic, they have found it incredibly hard to keep momentum going. Now, more than ever, they hope to highlight the fact that beauty salons are not just about the aesthetics but also about other elements such as self-care and mental wellbeing.

Leonie says, “When we opened the salon after the first lockdown, people just wanted to talk and be around other people. A lot of people will naturally open up to their stylist or beautician. And that’s an important part of the industry – to be a good listener and make your customers feel like they can trust you with their information. Being able to interact and talk with other people is a huge part of living a healthy lifestyle. People look at the beauty industry in terms of aesthetics and don’t really realise that there’s so much more that goes into it.”

With Leonie and Celica both born and raised in Hackney, their aim is to build a business that truly reflects and showcases all of the amazing, diverse communities and positives that the borough has to offer. By opening Hackney’s first black-owned inclusive salon, they are already making a huge difference!

Six years ago, Rebecca was working in the property sector while husband Alberto was looking for a job and baking at home in his spare time. After a visit to the Olympic Park in Stratford and falling in love with the relaxed neighbourhood vibe, they both came up with an idea to open up a business together in East Village. Fast-forward to today and the couple run Signorelli – a thriving Italian artisan bakery serving their local community.

Right from the very start, Rebecca was clear about the ethos of the business which was to build a space where people wanted to work and could feel happy and safe. Today, she describes her team as “one big family” with all employees living locally and hanging out together in their spare time.

With the hospitality industry being one of the worst hit sectors during the pandemic, Signorelli has been quick to pivot, changing their business model to offer a takeaway service and even stocking milk and vegetable boxes to cater for those in their community who need it most. She credits this fast turnaround to her incredibly strong team, especially the women she chooses to hire and surround herself with.

Rebecca believes it is extremely important to champion women in the workplace while ensuring that they have a voice and that work is adaptable to their needs. As a mother of a three-year old, she understands the importance of a supportive workplace and actively encourages her employees to talk about their home life so that the business can be flexible where possible. Her main piece of advice as a parent comes from personal experience of juggling a career and home life.

She says, “It’s all about what you feel comfortable doing and what you can manage. Build the support systems in place so that you can also meet your goals as a parent. Putting family life at the centre of what you do is not a failure. It’s about sitting down and thinking about how you can enjoy everything you’re doing. Be honest with yourself and realise that you can’t do it all well. Outsourcing tasks is a huge help and I plan on doing this by hiring more incredible women!”

And Rebecca certainly has plenty to smile about as Signorelli has just recently celebrated a record weekend of sales. We can’t wait to see this business go from strength to strength!

Get Living is getting behind International Women’s Day in a big way with a whole WEEK of events centred on female empowerment for residents to get involved with.

Tune in to talks, celebrate the female form with a (virtual) body positivity life drawing class, join a book club to discover your new favourite female author or create your own totes amazing bag printed with personalised affirmations.

Visit our events page for more info and to book your space. 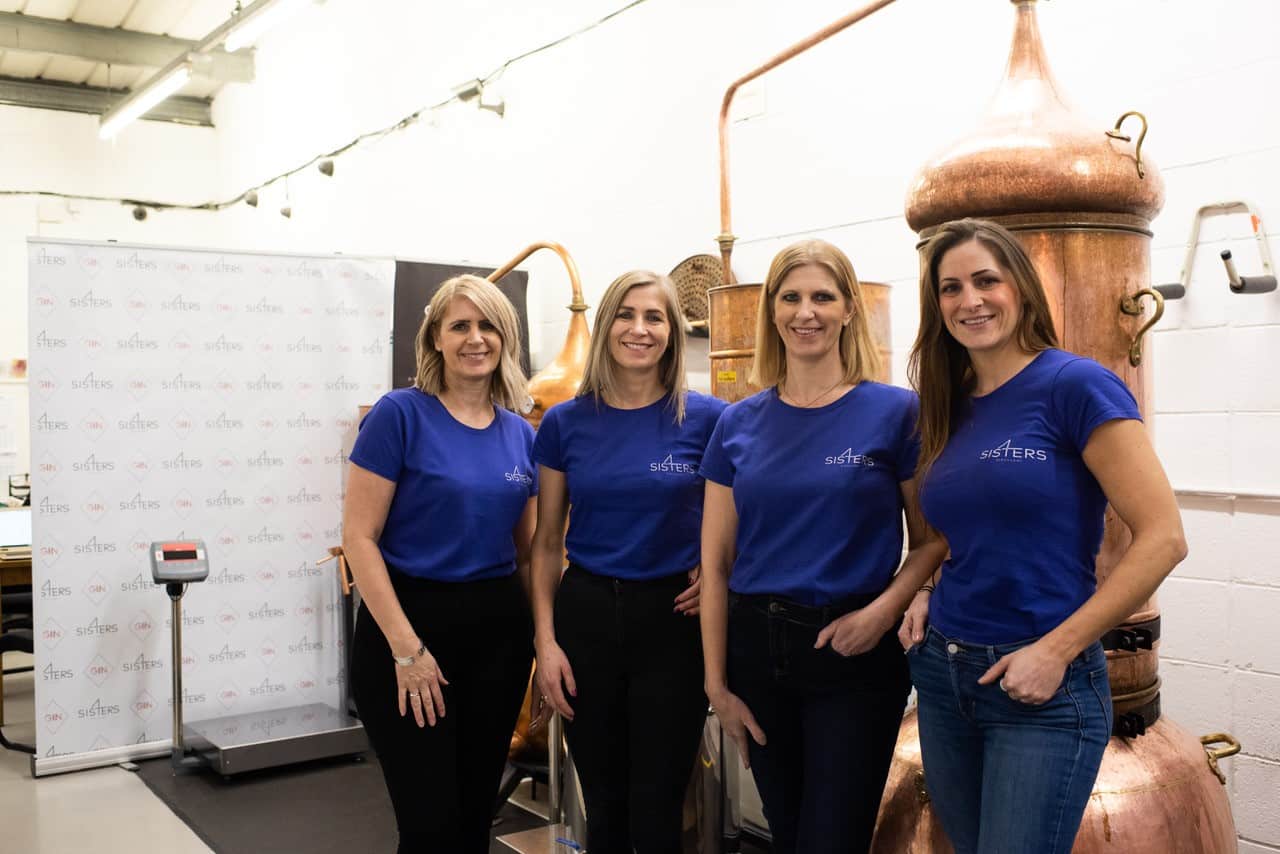 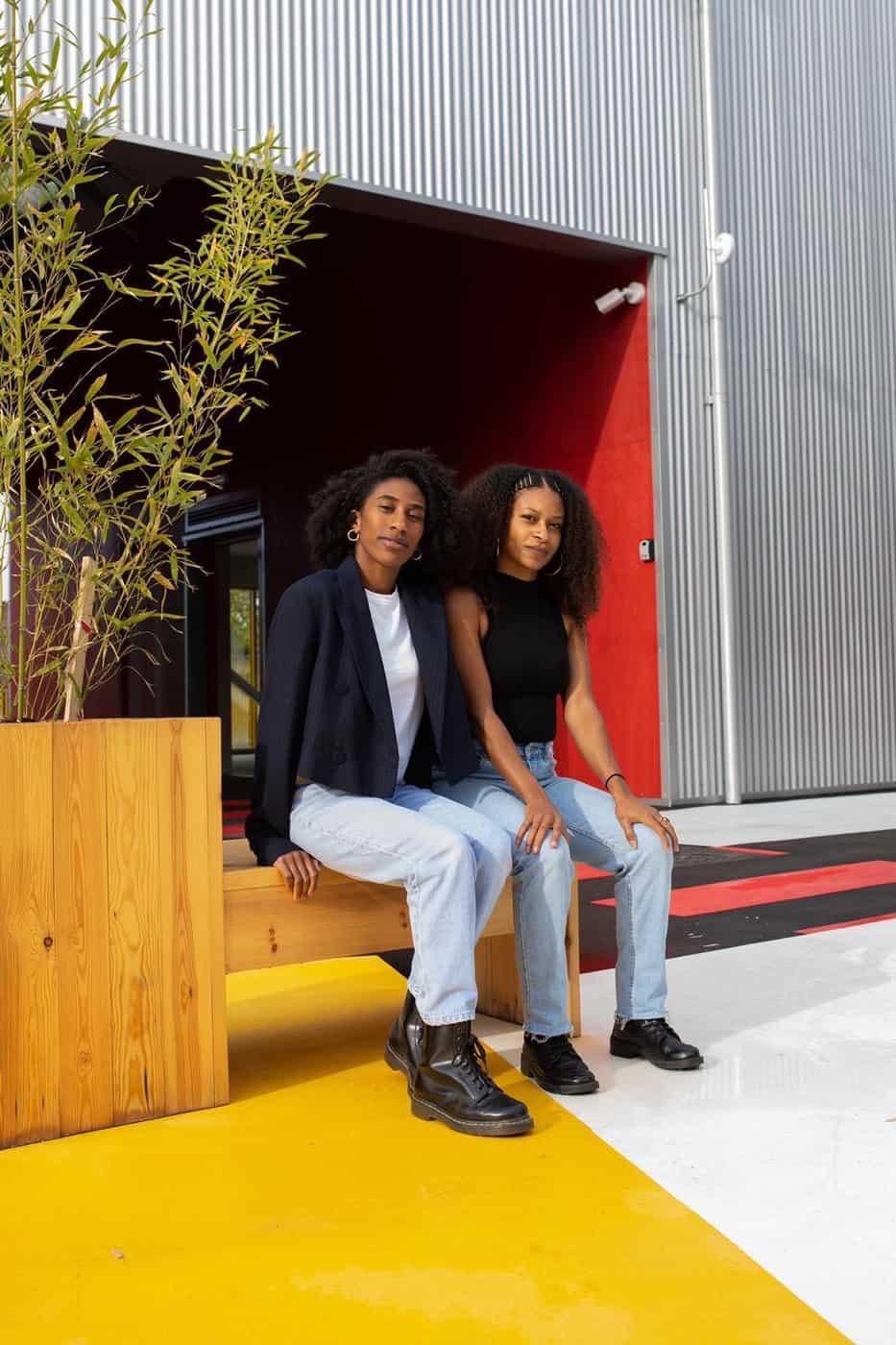 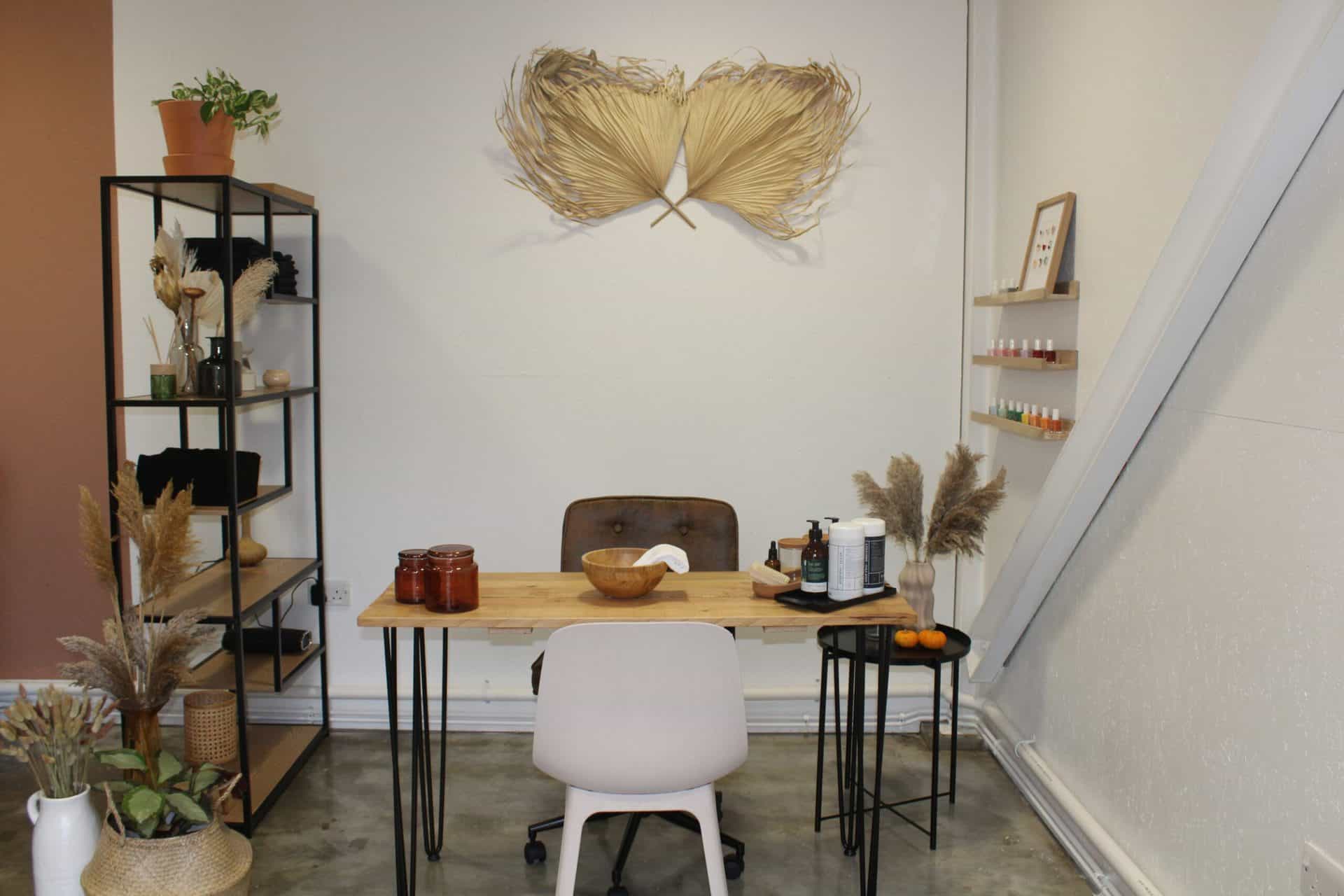 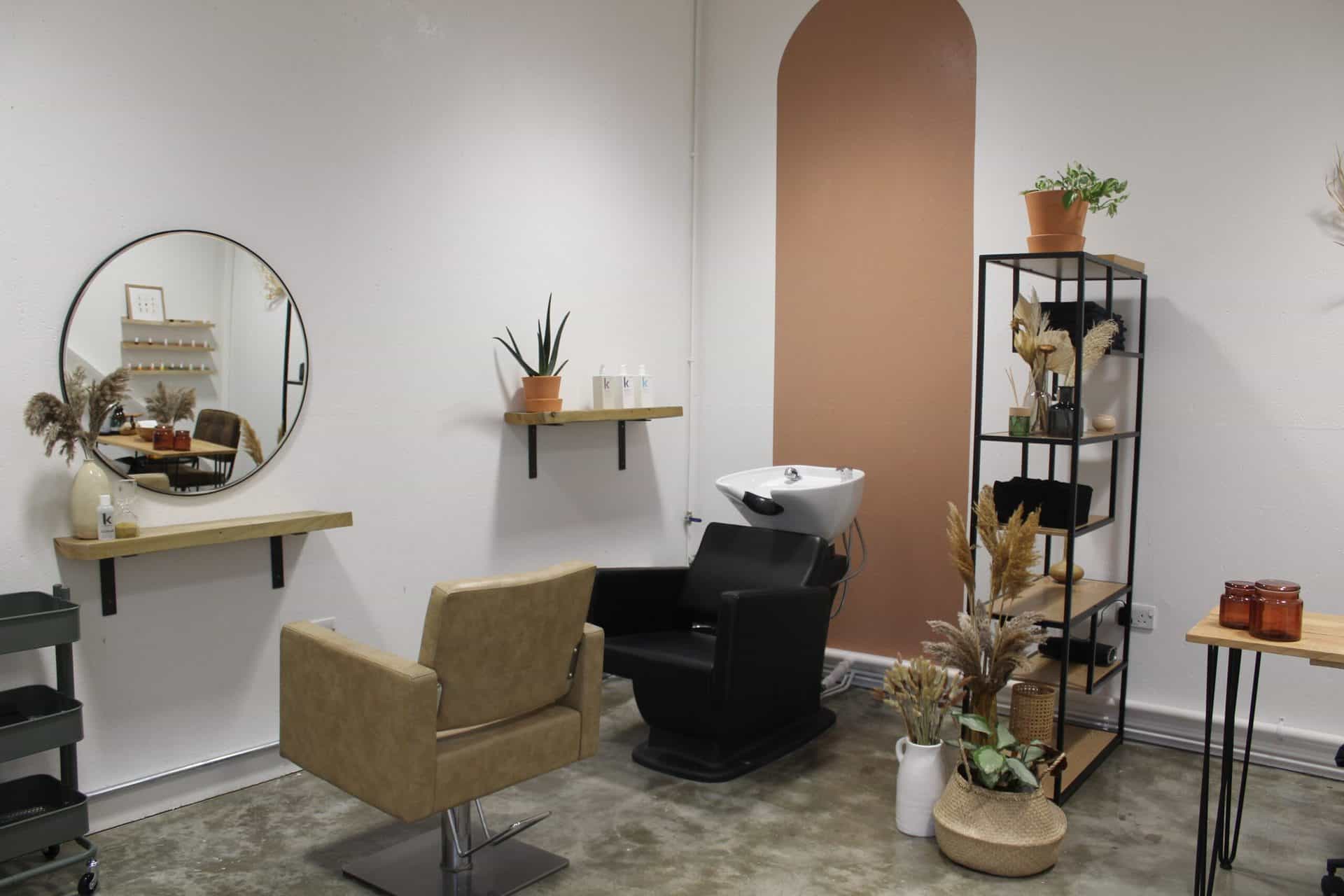 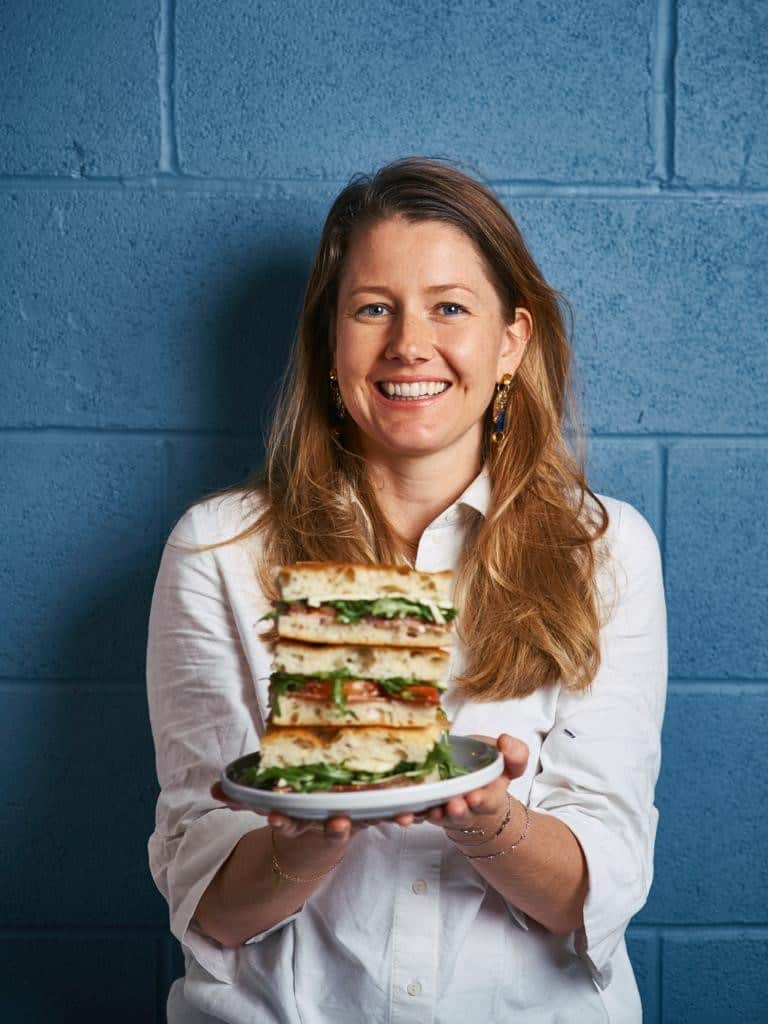 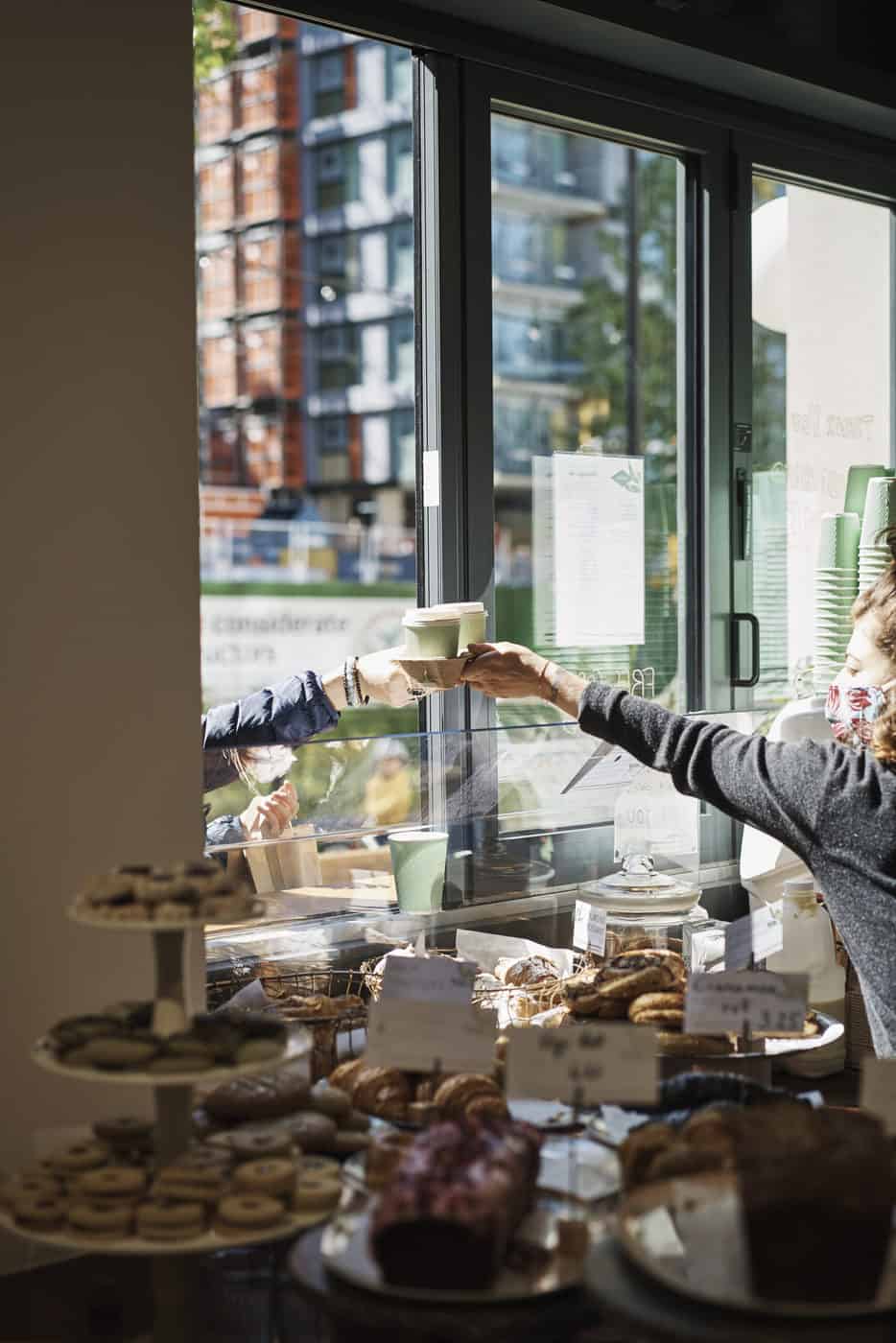 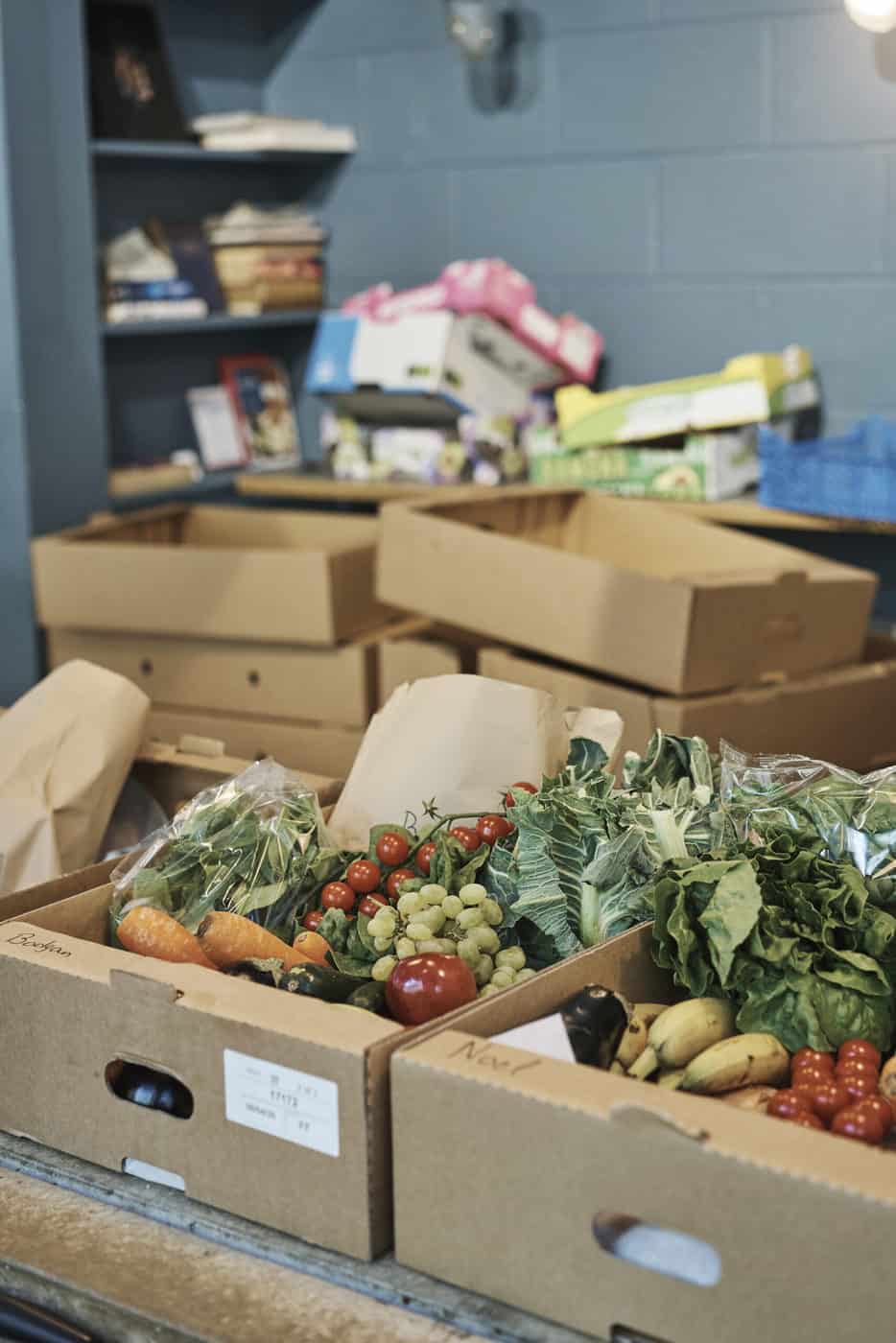 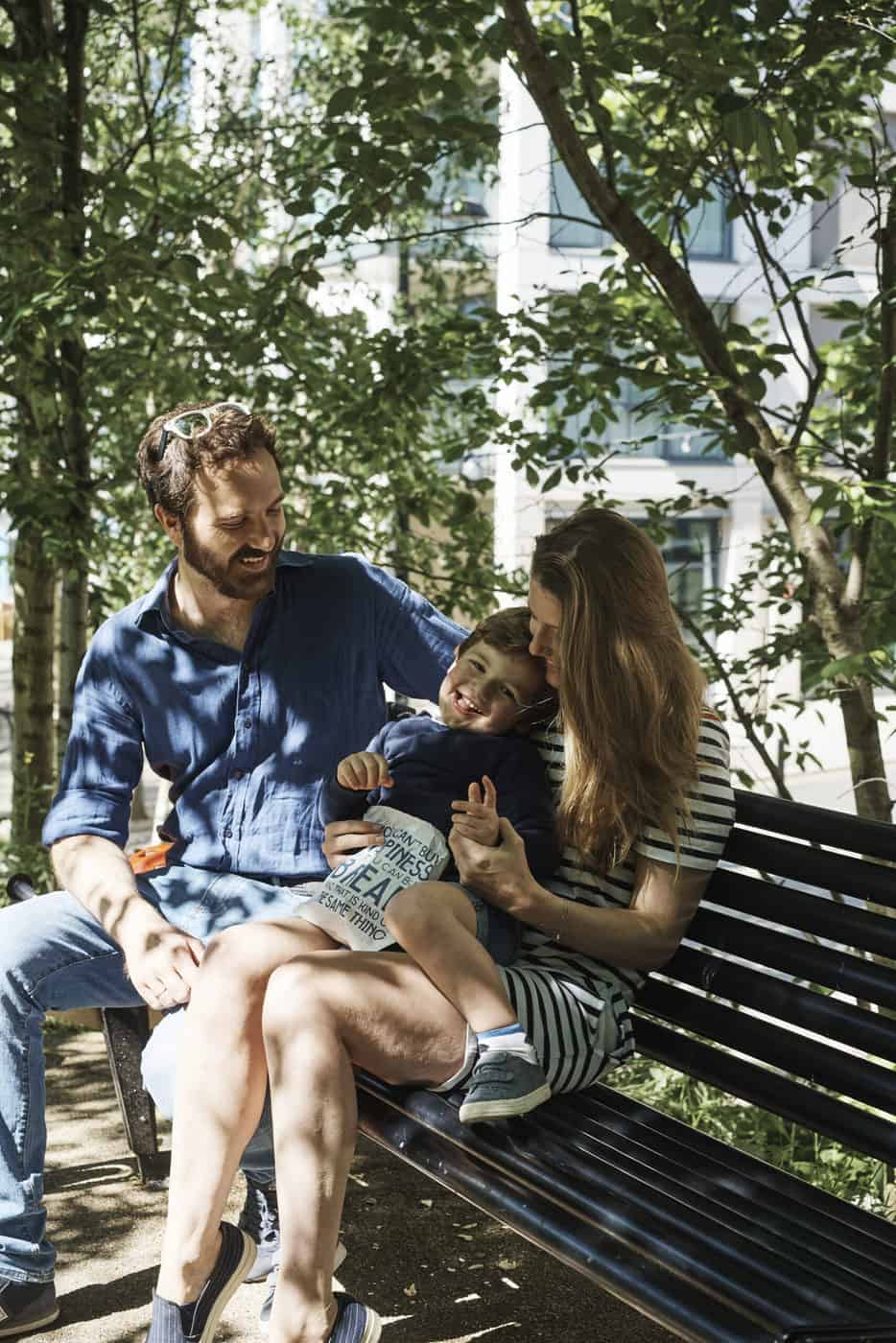